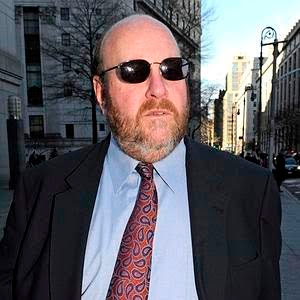 A former newspaper union president was free on $100,000 bail yesterday after he was charged with embezzling more than $200,000 from the union he ran.

Wayne Mitchell, president of the New York Mailers Local No. 6 until May 2008, faces five years in prison if convicted on the one count of embezzling union funds. The Post reported yesterday that Mitchell was preparing to turn himself in to federal authorities in Manhattan.

Mitchell's troubles began last year, when a union member noticed the union payroll included a name believed to be a fake and alerted federal authorities.


Thanks to the reader who sent this in.

Wouldn't even make it to his resume' if he was applying for work with the teamsters or SEIU.

Anybody wonder who this union endorsed for President?