Quincy Jones, the record producer who founded Vibe Magazine in 1993, is planning to take the magazine all-internet.

Explaining to a reporter how print media is old fashioned -- "last century" -- Jones managed a swipe at the Miami Herald.

“Print and all that stuff is over, we gotta remember that,” Jones said. “The Chicago Tribune, The Seattle Post Intelligencer. The Miami Herald. They’re over the same way as the record business. We have got to get into this century.”

Not sure why, but I'm getting a mental image of Gary Pruitt playing a Rolling Stones LP. 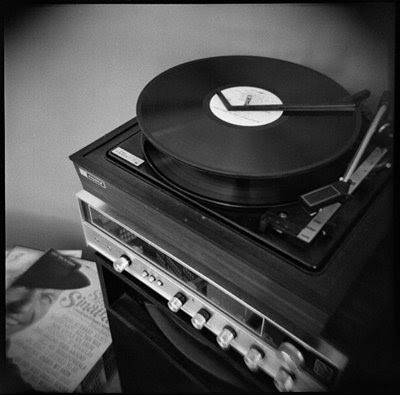