“We even have blacks voting against the healthcare bill from Alabama,” Jackson said at a reception Wednesday night. “You can’t vote against healthcare and call yourself a black man.” 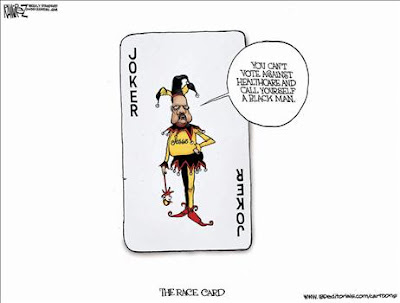